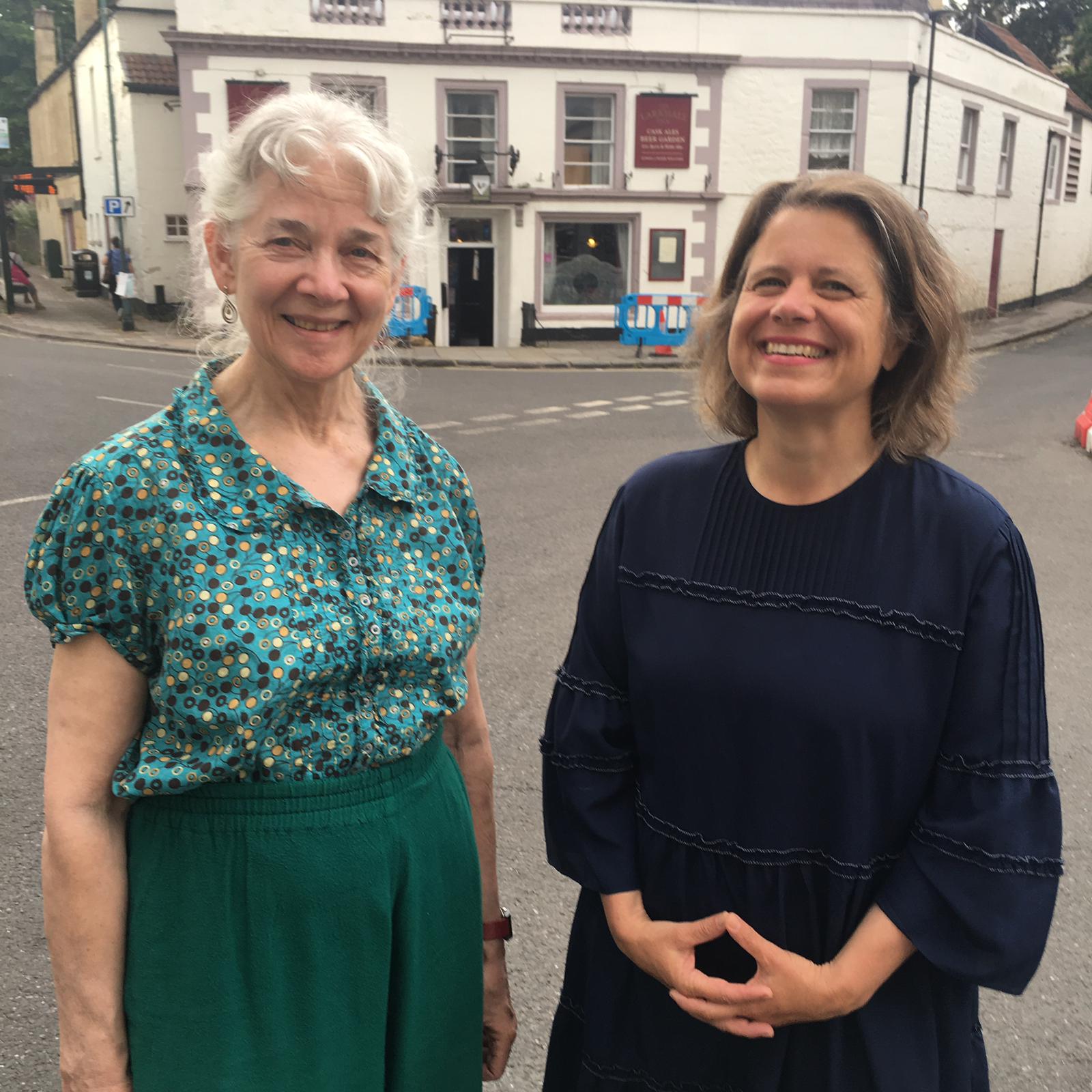 Bath and NE Somerset Green Party are pleased to announce that councillor Joanna Wright has rejoined the party after a two year period as a member of the Liberal Democrats.

Her defection resulted from disillusionment with the Liberal Democrats’ handling of active travel schemes on the council, which she considered to contravene commitments set out by the Party in their 2019 general election manifesto.

Bath resident Councillor Wright recognises the Greens as the Party taking real action on the climate emergency and social justice in tandem, and has rejoined her true political home with this defection.

Councillor Wright now sits as the sole Green Party councillor on Bath & North East Somerset council, meaning that the Party now has representation on 142 councils across England and Wales.

“I am proud to be rejoining the Green Party after a short period as a Liberal Democrat. During my two years as an elected councillor, I have been disappointed to discover that the Liberal Democrats are not as serious about the climate emergency as they claim, something which was made clear by local Liberal Democrats undermining their 2019 manifesto commitments on low carbon transport.

“I have always believed that being true to one’s principles is important, so I have made the decision to return to the Green Party with whom I share a set of core values. Recent Green Party gains in Bristol have demonstrated that increasing numbers of people share a commitment to social, economic and environmental justice. It has become clear in the 2021 local elections that the Green Party is now the third party of England.

“My role as a councillor will continue to be listening to the views and concerns of local residents, and working hard for the people of Lambridge is what I will always put first."

She has been a strong campaigner for clean air in the region and was a key advocate for both WECA and B&NES putting in their climate emergency motions. 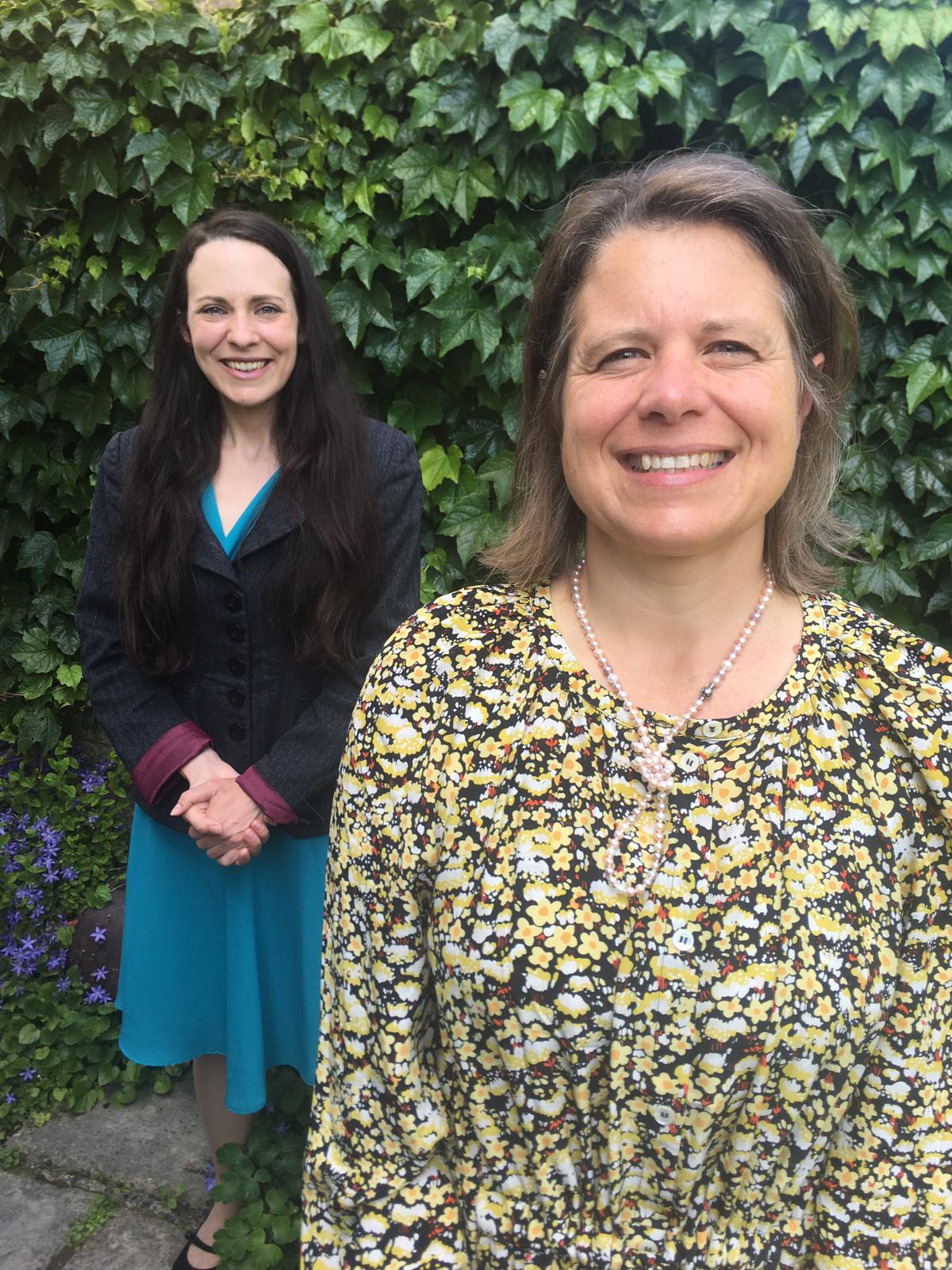 “Joanna’s decision to rejoin the Green Party shows that we are continuing to gain ground after the record breaking results in the nationwide May elections, towards becoming England’s third party.

“I’m delighted that Joanna has returned to her true political home in the Green Party - the only party committed to real climate action and lasting social justice.

“I know that she will continue to listen to the local people of Lambridge, act as a champion of the local community, and deliver real change for the people that need it most. Welcome home, Joanna.”