BaNES Greens: all female line up for election challenge 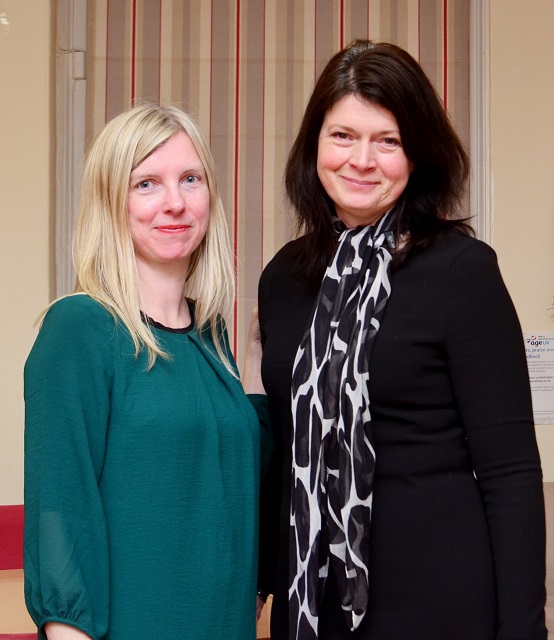 As speculation hots up over whether the Government will call a snap General Election, BaNES Green Party has selected local residents Eleanor Field and Sally Calverley as Prospective Parliamentary Candidates for Bath and North East Somerset constituencies, respectively.

In 2015, Bath was one of the highest turnouts for the Green Party with voters responding strongly to policies on housing, transport and air quality.

In North East Somerset, local authority and Parliamentary candidates alike struck a chord with an all-time record share of the vote. Hustings featured fracking, rural broadband as well as the NHS and public sector spending.

BaNES Green Party is preparing for any by-election or snap General Election and have selected Eleanor Field and Sally Calverley to represent them.

Eleanor and Sally have been chosen for their passion for the issues that matter to people in our constituencies and that we hear on the doorstep.

Eleanor explains why she wants to represent Bath:

“I want our children and grandchildren to live and grow together in a healthy, harmonious society. In particular, I want to fight for affordable housing, for the NHS and for cleaner air for everybody.

Rental prices have soared here; my own rent in Bath has increased by 40%. Scrapping letting fees alone will not address the issue of extortionate rents. Roads are more congested and air pollution is above safe EU levels. There are huge concerns about outsourcing NHS and public services, particularly for the vulnerable, which will only worsen the inequality so visible in Bath.”

Sally agrees with the need to invest in our communities:

“The Autumn Statement was a huge disappointment in that it almost completely ignored renewable energy and the need to invest to secure our future. Infrastructure investment is limited to roads and vanity projects rather than local rail and bus services or fast tracking rural broadband.

I’m fed up of other parties parachuting in candidates who have never lived here and have no idea what it is really like. Our rural communities are fragile and depend upon the strength of community ties. Communities can be put at risk by underinvestment in infrastructure or by a climate change event. These so called once in a 100 years events seem to come along every few years now”.

We are preparing our campaign team now.

Could you help locally to spread the Green Voice?

We need to be visible to all the residents in BaNES and your support is the perfect way to do that – please let us know by getting in touch.