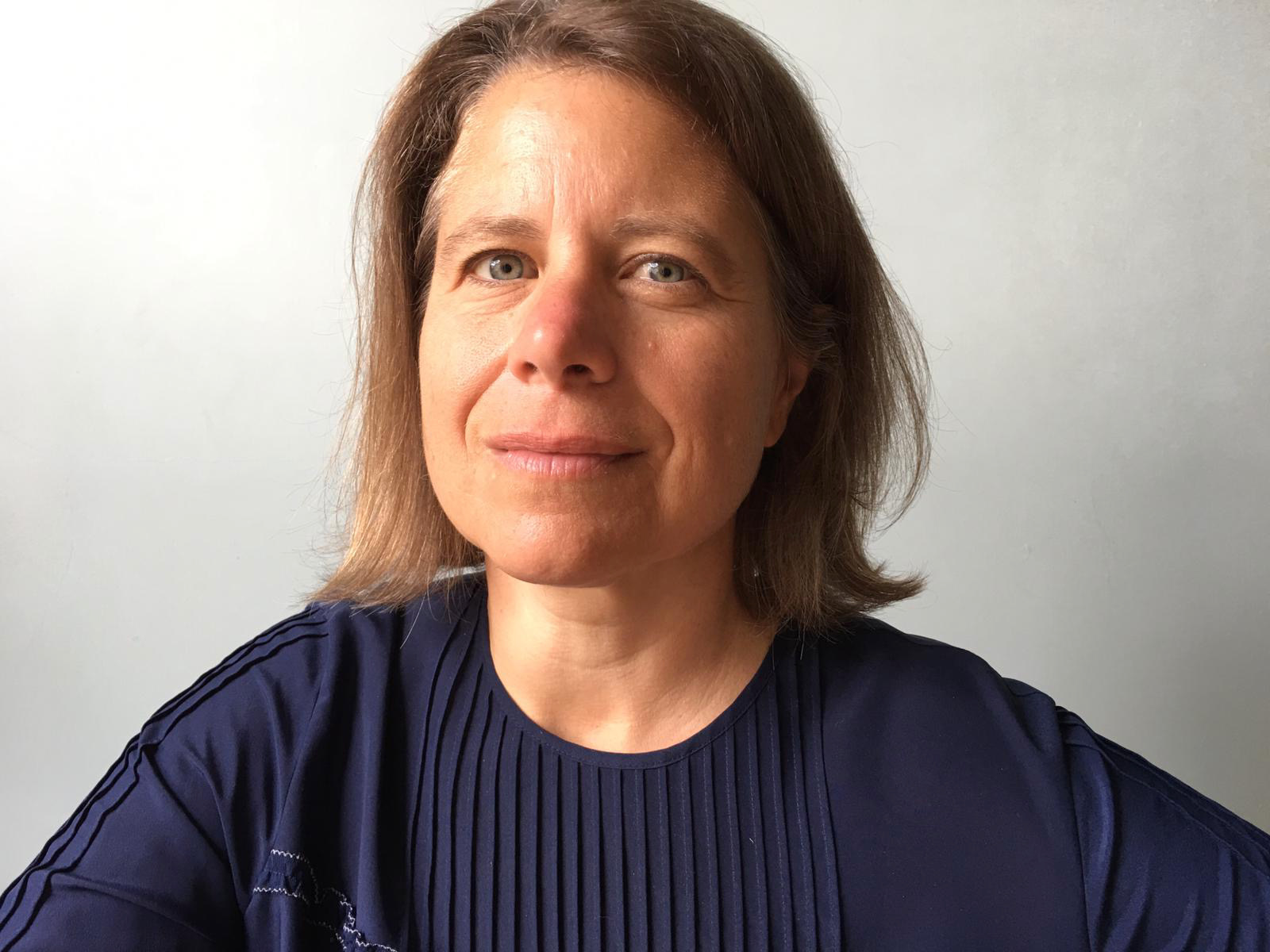 Ever since being elected me to represent Lambridhe in 2019, I have always sought to do the right thing for the ward, at Bath and North East Somerset Council (B&NES). In 2021 I took the decision to leave the Liberal Democrat Party and I now represent Lambridge as a Green Party Councillor.

I was a Green Party member before being encouraged to join the Liberal Democrat Party in 2019. I was led to believe that the Liberal Democrats were committed to active change and were prepared to make tough decisions on behalf of the climate emergency and justice for all. That is why I was prepared to stand locally in the ward where I live, and that previously had a Green Councillor – Lin Patterson (2015 – 2019).

My commitment to politics has always included the need to actively tackle the climate emergency and recognise the interconnectedness of Lambridge to the rest of Bath and to the West of England. The climate emergency is a global issue but also a local issue. How we create change at a local level and across ward boundaries will impact our own community now and also affect the lives of our children and future generations.

In 2019, when I was elected to represent you, I was also appointed Joint Cabinet Member for Transport for B&NES and had a role on the West of England Combined Authority (WECA) Transport Board.  I actively sought this role because I fully recognise that at a local level one of few areas where Councils can make a significant impact to tackle the climate emergency and social justice is through making changes and improving policy and strategies related to how we all move around.

During the pandemic the Government put me in the position of having to deliver on emergency active travel measures and initiate changes to transport to help with social distancing and protect the NHS and save lives. Some elements of these changes such as improving cycle infrastructure and Liveable Neighbourhoods were already part of the 2019 Liberal Democrat manifesto. Unfortunately, certain Liberal Democrats used the pandemic and the noise of a few vocal opponents to work against these schemes and their own manifesto commitments.

In 2021 changes to the leadership and membership of the Liberal Democrat cabinet led me to realise that the earlier commitment to tackling the climate emergency and improving the lives of the most vulnerable has been compromised.

Some of you may be aware from my public statement at full council in April 2021, that I have been extremely disappointed with the approach taken by the new Liberal Democrat leader and his newly appointed cabinet. You can see my statement here: https://bit.ly/3zgobQL

I have always believed that being true to one’s principles is important.  So, I made the decision to return to the Green Party with whom I share a set of core values. Green Party gains in Bristol in 2021 have demonstrated that increasing numbers of people share a commitment to social, economic and environmental justice. It has become increasingly clear in the 2021 local elections that the Green Party is now the third party of the UK.

My primary role as a councillor continues to be listening to the views and concerns of local residents within the framework taking into account how Lambridge is connected to the rest of Bath, the West of England, and to global issues of the magnitude of the climate emergency. I will continue, as always, to be available for residents and encourage you to contact me if you need any help or just wish to express a view or opinion.